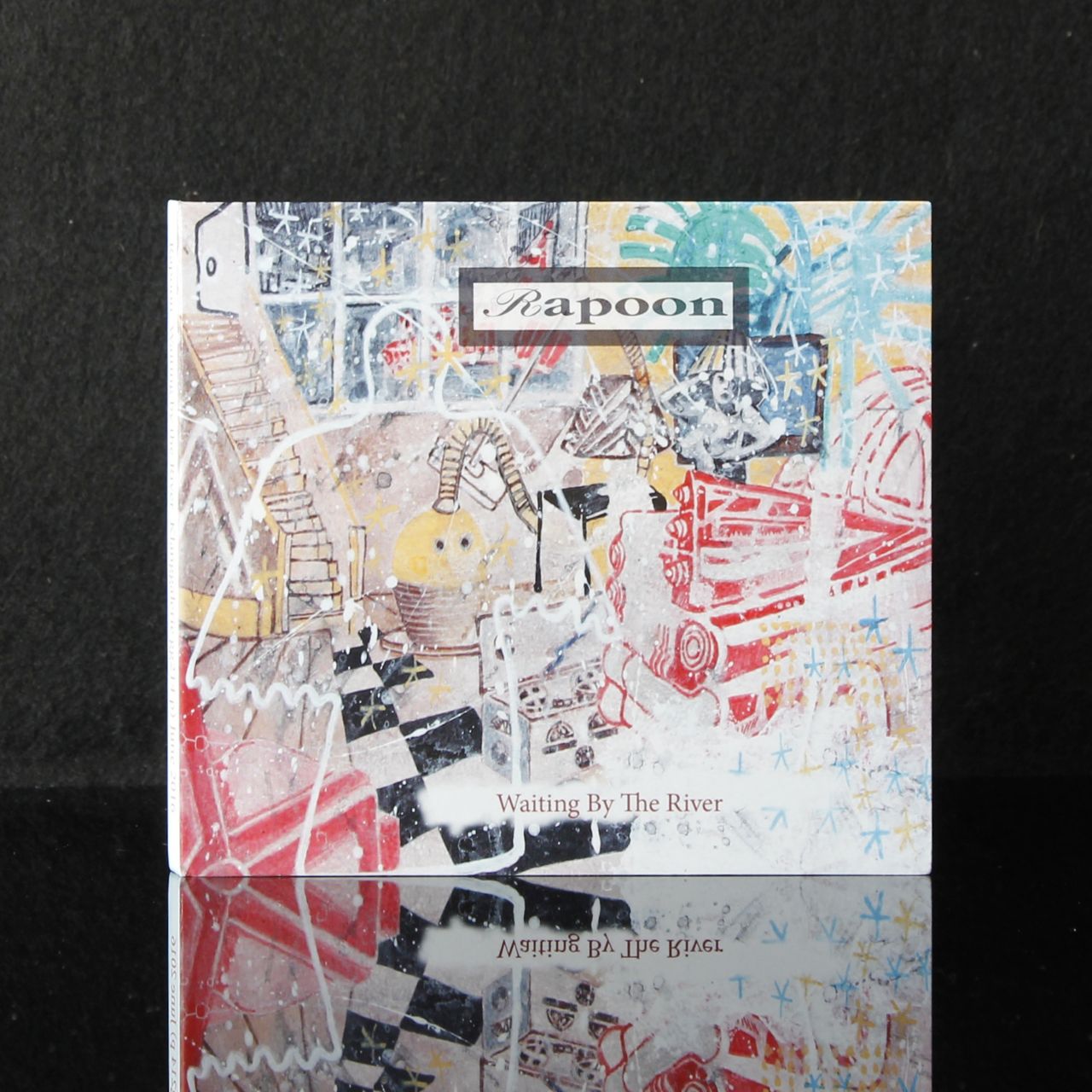 RAPOON – Waiting By The River – CD

Waiting By The River is the all-new album by Robin Storey that takes the project into previously uncharted territory. Founded in 1992 after Storey left Zoviet France, Rapoon soon became an outstanding ethno-dark ambient project that has gained a cult following all over the world. More than 50 albums have been released over those 25 years, some more beat-driven, others more playful and with ambient sounds and ethnic influences. Rapoon has never stopped evolving – think of Cultural Forgeries, an album full of unplugged acoustic music. Or Downgliding, full of compositions on the piano. In Waiting By The River, Rapoon presents you an album full of songs. You will hear guitar and voice, and stories are being told.

‘After the austerity of the 1950’s we entered the 1960’s with huge optimism and the belief that anything was possible. We had a new world opening out in front of us. A world of rapid technological advancement. A world of new foods. A world of new cars, new jobs, new possibilities. We were going to the moon. We were promised holidays on the moon. It was to be a world of plenty. You believe these things when you are five years old. The booming sixties came and went. We landed on the moon. The seventies saw a decline in economy and in hope. First Thatcher, then Blair, then Cameron went on to destroy everything that had been built for the people after the second world war. Now it was all for the privileged. The moneyed. The few. An old lady sits by a billabong under a clear blue sky. She talks with her ancestors who wait by the river. As they have waited for millennia. She sings an ancient song. The water trembles.’ 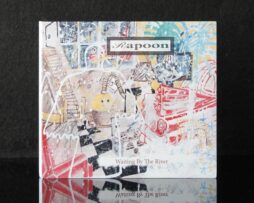