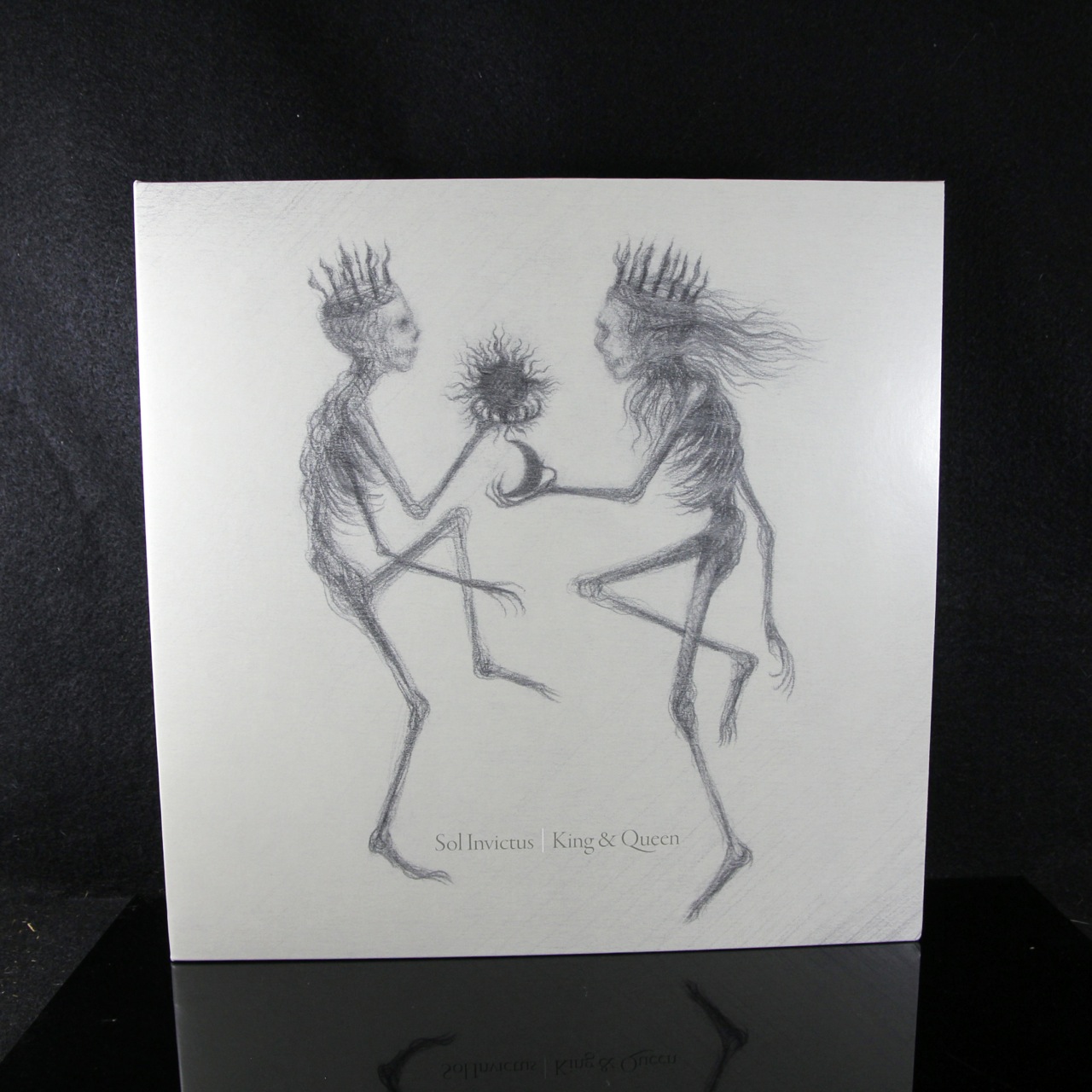 CD BLURB:
Originally released back in 1992 and long unavailable, “King & Queen” is rereleased in a limited edition portrait-format Digipak with revised artwork and liner note. In addition to the original album, eight bonus tracks are included: live recordings from the years 1990 and 1991 which up to now had only been released on the limited edition LP “Rite Of Spring.” 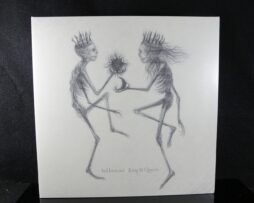