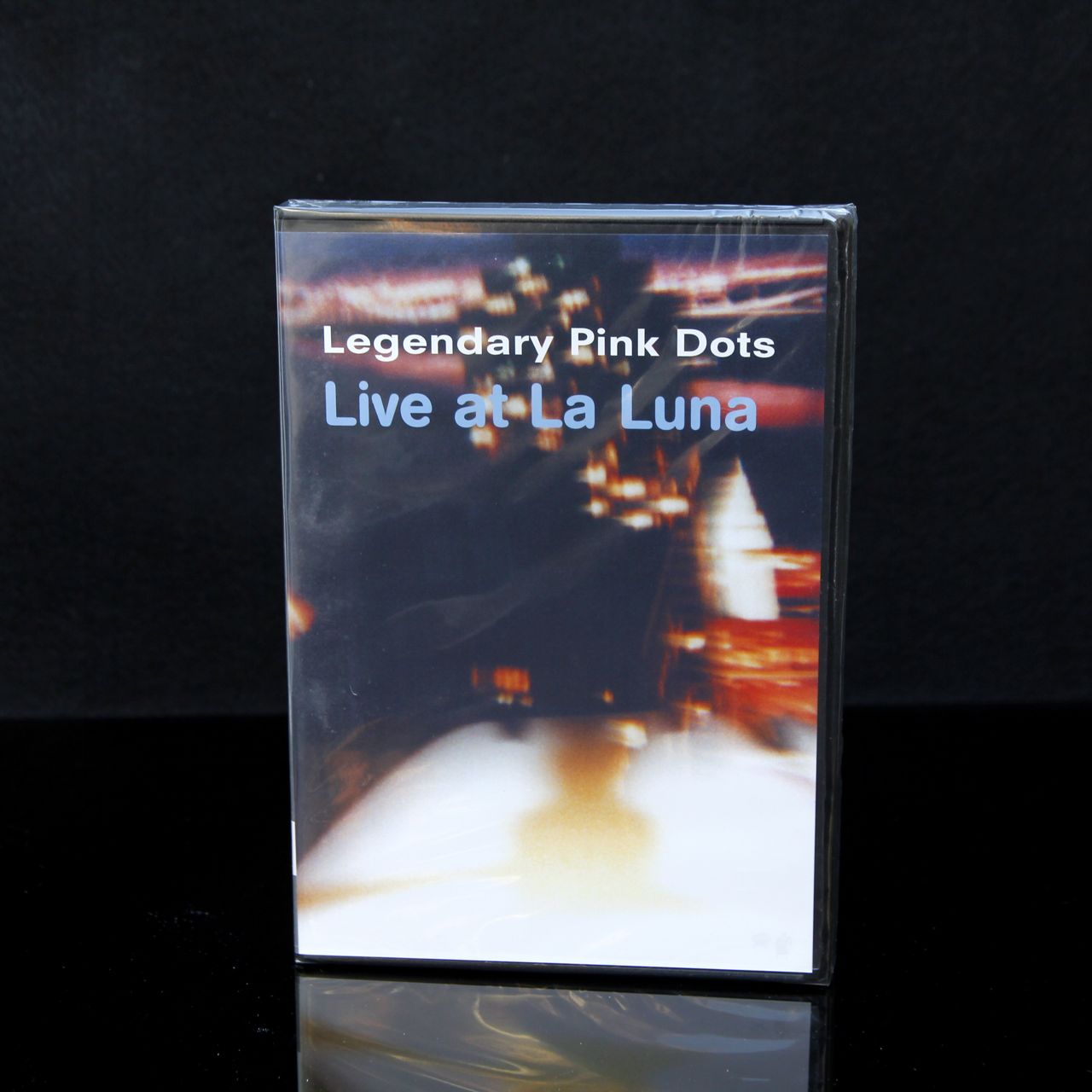 Recorded in 1997 near the end of their “Hallway of the Gods” tour of Canada and America, and originally issued in VHS format in 1998, “Live at La Luna” reveals like never before the magical atmosphere of sound and light created by Edward Ka-Spel and his talented crew. Captured by a pair of roving cameramen and a center camera filming from the balcony, the performance is presented as an ever-evolving collage of music and faces, from the keyboards of The Silverman to the saxophone flourishes of Niels van Hoorn, from the rhythm-n-bass section of Ryan Moore (Twilight Circus Dub Sound System) and Edwin von Trippenhof to the inimitable vocals of Edward Ka-Spel. It runs 60 minutes, and includes the following songs:
1. Hallway Monologue
2. On High
3. Spike
4. Love in a Plain Brown Envelope
5. Destined to Repeat
6. Harvest Babies
7. Velvet Resurrection
8. Hellsville
9. City of Needles

Regrettably, there were several minor glitches in the audio part of the program we were unable to completely repair. We don’t think they detract in any way from the performance, but an attentive listener may notice them. For this reason we have included a disclaimer on the outside of the packaging to warn consumers of the defects. Nevertheless we feel the uniqueness of this release, combined with its low price, will please the loyal followers of this legendary group. 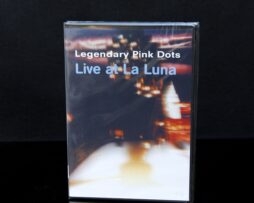