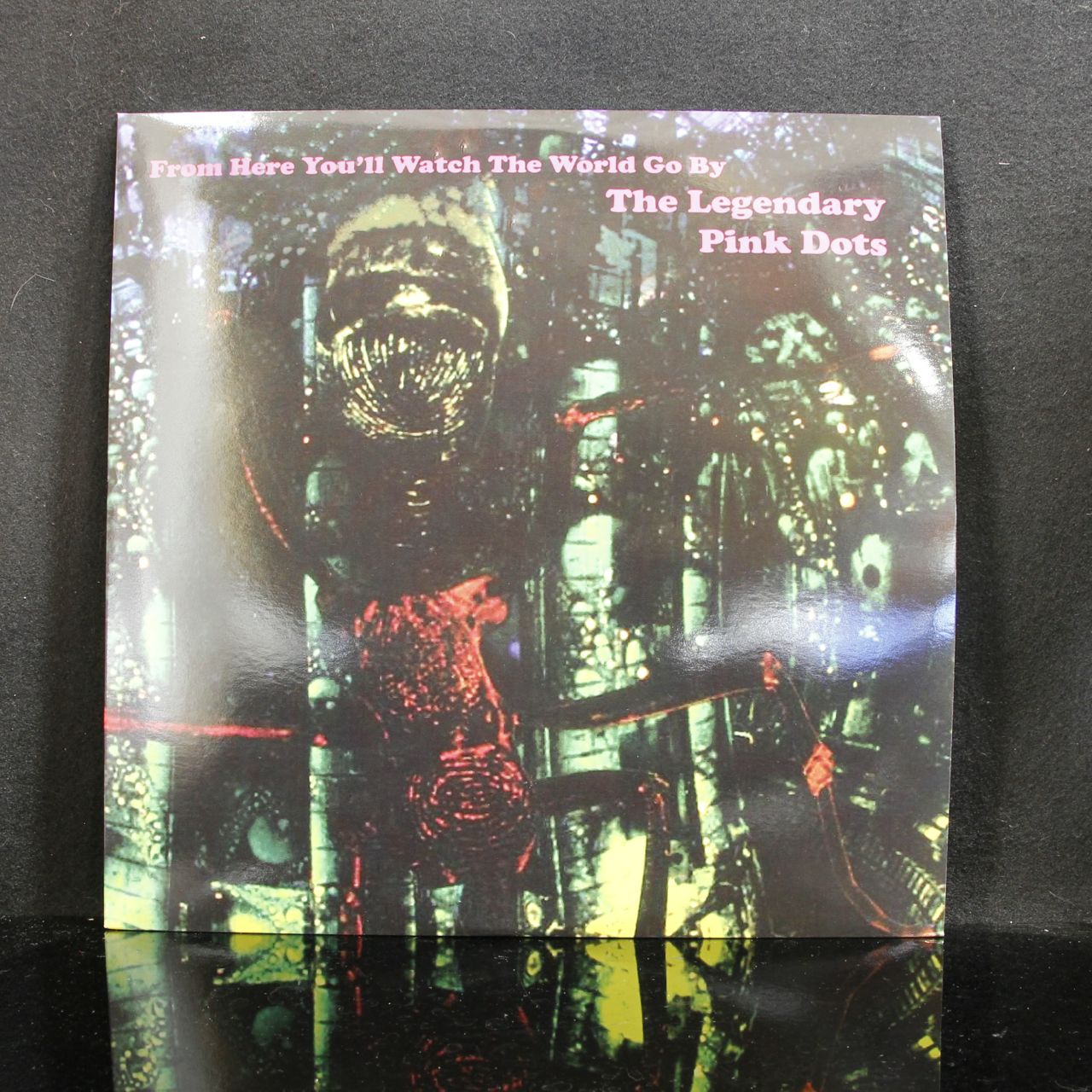 Psychedelic, even “progressive” at times, and always sublime, “From Here You’ll Watch The World Go By” has become a beloved fan favorite. It was the band’s first release for Soleilmoon, back in 1995, on CD, and marked the beginning of a long and friendly working relationship, one that continues even to today.

Rustblade has released a remastered double LP that includes the tracks from the “Remember Me This Way” CDEP. Black vinyl, limited edition of 499 copies.

LP tracklist:
Side A:
Clockwise
Citadel
Friend
A Velvet Resurrection

Side B:
Kolusim
1001 Commandments
Remember Me This Way
This One Eyed Man Is King

Side C:
Straight On Til Morning
Damien
This Hollowed Ground

The original Soleilmoon press release from 1995:

Within the last nine months The Legendary Pink Dots have completed three CDs worth of new music, released it all within the space of around four weeks, quit the record company they had been with for ten years, made their peace with them again, set up their own record company, organised a world tour, dismantled into a myriad of solo projects, reassembled, argued with each other, laughed together. The result is “From here you’ll watch the world go by”, the album which The Pink Dots presented to Staalplaat and Soleilmoon at the end of july with the request that it should be released within the space of around four weeks because they were committed to a 60 date tour covering the World from the Czech Republic to Mexico. It’s maybe the 19th album of the Pink Dots, but who’s counting anyhow? After 15 years, there are still some encyclopedias of popular music that don’t even acknowledge the existence of the Dots although nearly half a million pieces of plastic bearing the band’s name are now floating around this sad planet. The Pink Dots have followings in places like Colombia, Taiwan, Macao … teenage girls ask them what they eat for breakfast from places like Moscow and Buenos Aires. As this press release is being prepared, books are being written about the Dots in English, French and Czech. The band has seen around 20 people pass through it. It’s witnessed birth, death, glory, sold out well known venues in the States, but also played before audiences of 9 or 10 in Sweden. Film makers have frequently used Pink Dots music in their movies, though they failed to credit them or (of course) pay them. The Pink Dots have atracted the interest of major labels, minor labels, hobbyists, charlatans, bezerkers, Mansonists, worshippers at the temple of the dark demon, Wurggalmiah who all wanted to release their records. Sometimes the band agreed. But ‘officially’ the Pink Dots do not exist. Tha’s what the statisticians say anyhow. It’s great to be “really”underground, maaaaaaaan. 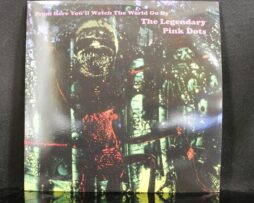