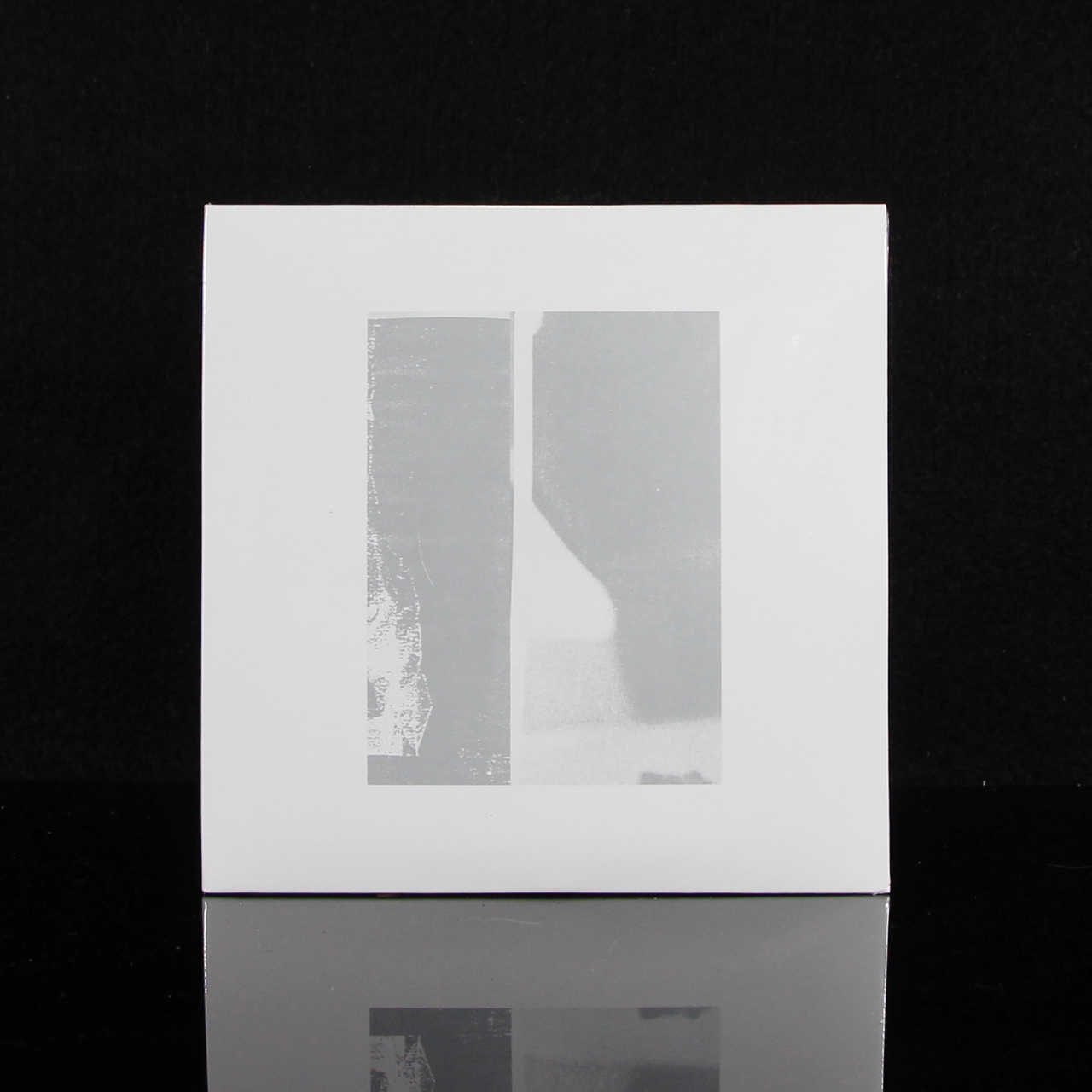 Room40 continues its series of archival releases from Tokyo noise maestro Merzbow with an unreleased work originally recorded in 1997. EXD is like some kind of pulse driven industrial electronics experiment. It grinds with an uneasy sense of determination, rupturing outward into caustic waves of Merzbow’s trademarked harsh noise. Across the middle years of the 1990s, Merzbow (Masami Akita) refined a stochastic language for harsh noise that had emerged from his studio experiments at the beginning of that decade. This technique, which involved a combination of self-made instruments, synthesizers, tabletop effects and, in the case of EXD, drum machines, often recorded at incredible levels to create a uniquely visceral distortion, has essentially become the benchmark for noise music in the 21st century. A devout archivist, Merzbow’s unreleased works from this period are finally getting the attention they deserve. Editions like Noise Mass, issued by Room40 in 2019 (RM 4108CD), are amongst a growing number of releases that document the gradual unfolding of his signature approach to overabundance of frequency and ceaseless sonic chaos. Recorded at the end of 1997 and early 1998, EXD owes its title to the Bias Rockaku-kun EXD 5ch analog drum synthesizer. It is an exercise in maximal minimalism. Using repeated phrases, atmospheric, but reductive drum patterns, and tightly wound pulses, Merzbow calls up a vision proto-industrial technoscape. Bathed in white noise, it is a music in which the reassurance of the kick drum is largely torn away, sending the music into an uneasy orbital decay. It’s the sound of warning systems onboard a satellite as it begins to burn up, falling back to earth. An exquisite sonic evisceration. What makes EXD quite unusual is it reveals, in part at least, some of the skeletal structures Merzbow deploys in the creation of his works. It’s especially revealing, as this period is mostly recognized for its unending shower of brutalizing harsh noise. On the title track “EXD” a Roland TR-606 drum machine folds into and out of focus. Its grooves ruptured by, and then become gradually consumed in, a field of phasing noise and distortion. Includes poster. 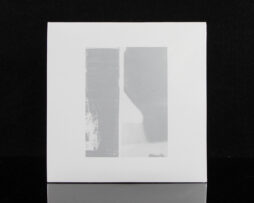