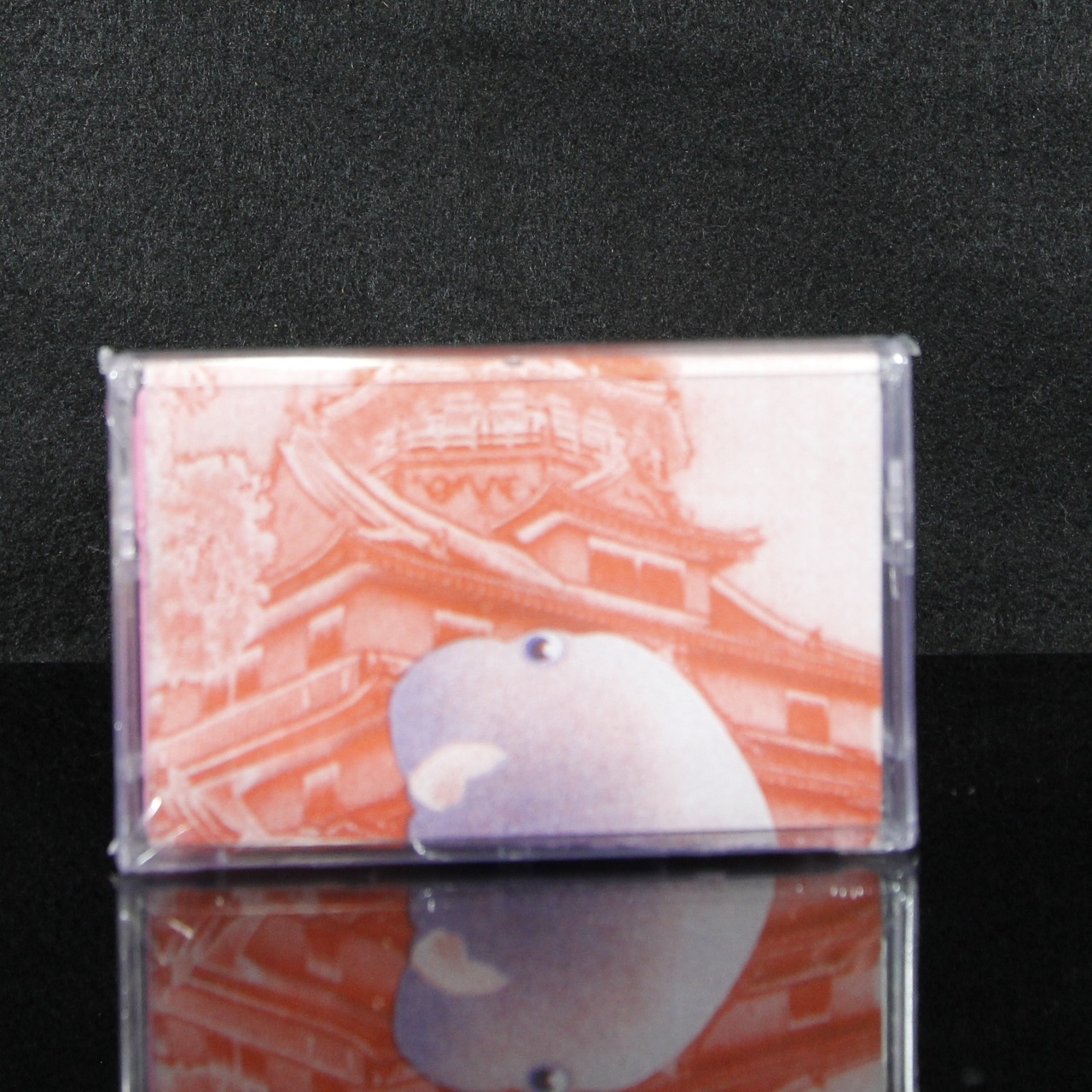 Description from the original edition: Cassette reissue of Merzbeat, an album that was originally released on CD by Important Records in 2002. It is now released by Monterrey, Mexico label Aurora Central, in two versions, each of which is limited to 50 copies. One version has a green and pink cover, the other has the same artwork, but with the original colors. Remastered by Masami Akita. 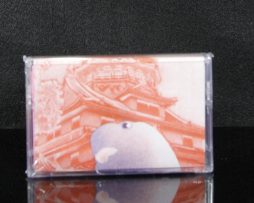