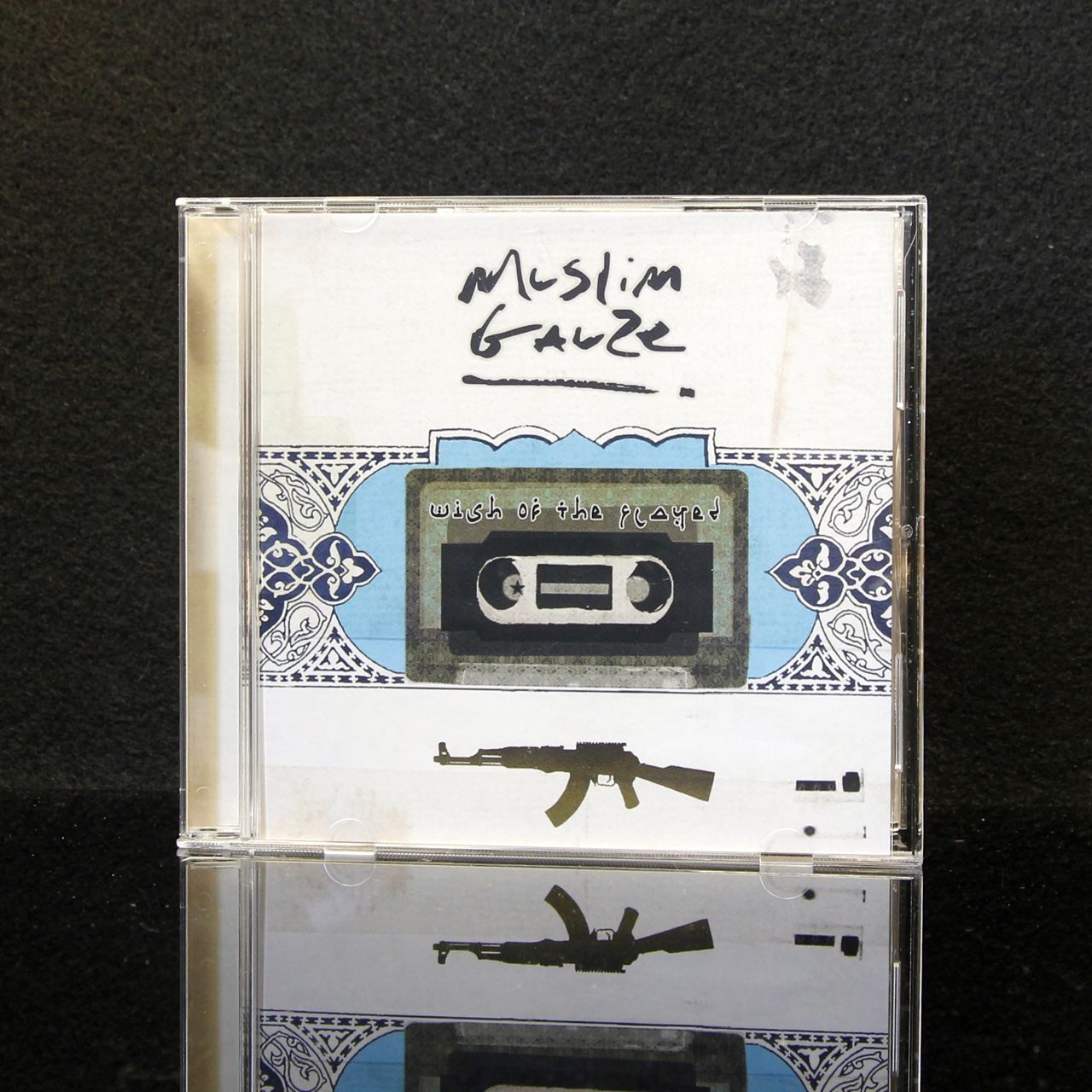 MUSLIMGAUZE – Wish Of The Flayed

Previously released by Muslimtapes (France) for free download  in 2008.

Time to come out of the old dusty box for an album by Muslimgauze named ‘Wish of the Flayed’ that has for a long time remained under wraps. Bryn Jones himself gave this album on cassette tape to Steven Wilson (Bass Communion) during their first meeting on the 3rd of june 1996; the album having been recorded the day before. (One day for making a whole album is not so surprising for Muslimgauze…) The master DAT had, seemingly, not been sent to any label, so this recording is the only proof of the existence of the album”. 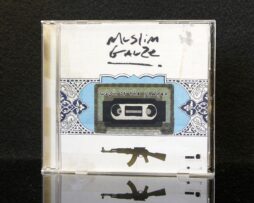 You're viewing: MUSLIMGAUZE – Wish Of The Flayed $17.50
Add to cart