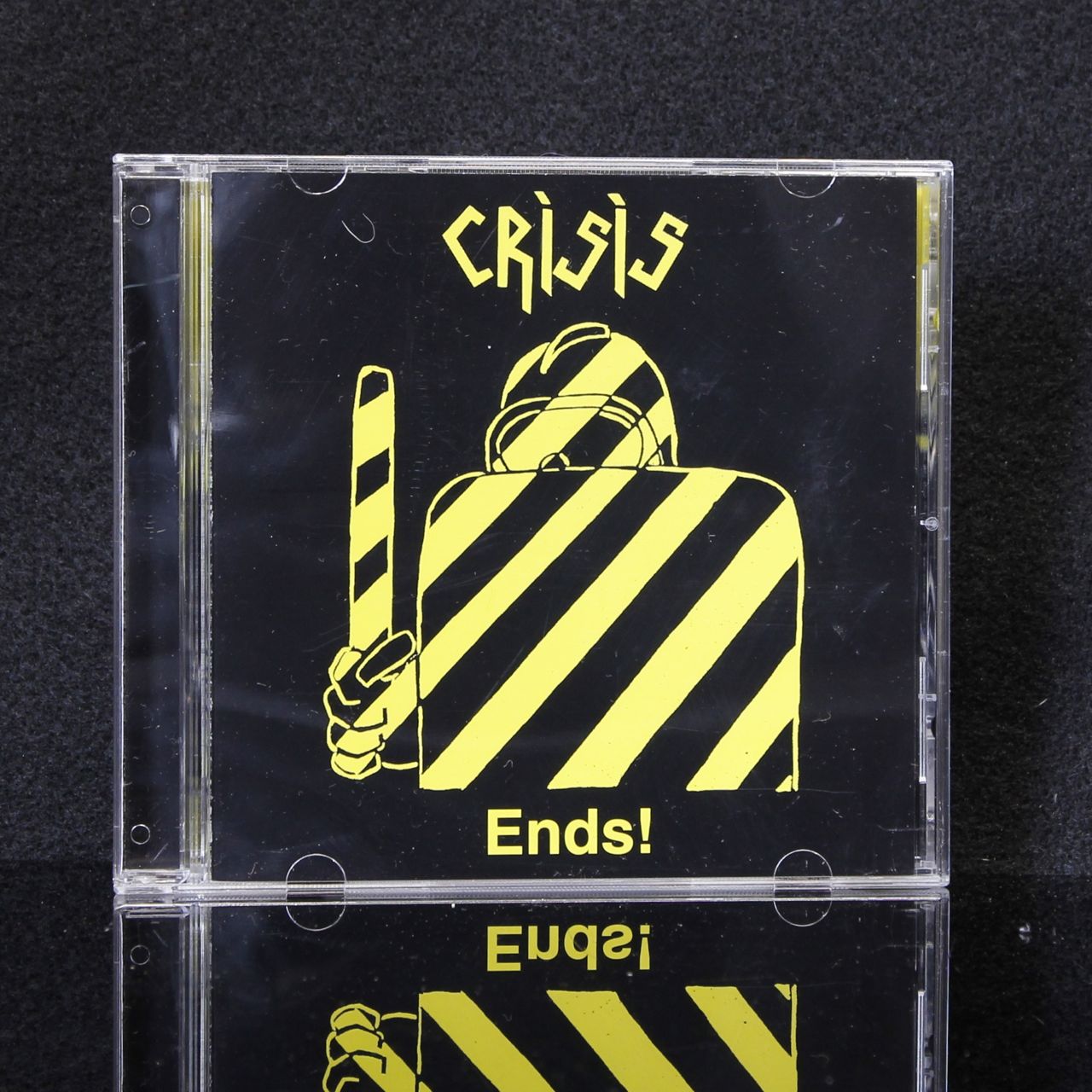 Ignited by the fires of Punk that swept through the UK in 1977, CRISIS suddenly extinguished its flame in front of its home crowd in Guildford, Surrey on 10th May, 1980, supporting Magazine and Bauhaus. Despite more shows being planned this intense performance was deemed a fitting place to make The Ends Mystify The Means. CRISIS had played their first show here three years previously and this would be where they played their last. The set features unreleased material by the group whose ex-members then went onto form DEATH IN JUNE, THEATRE OF HATE and CAR CRASH INTERNATIONAL. 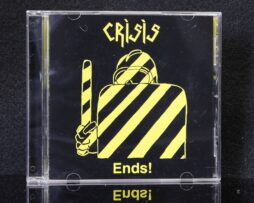