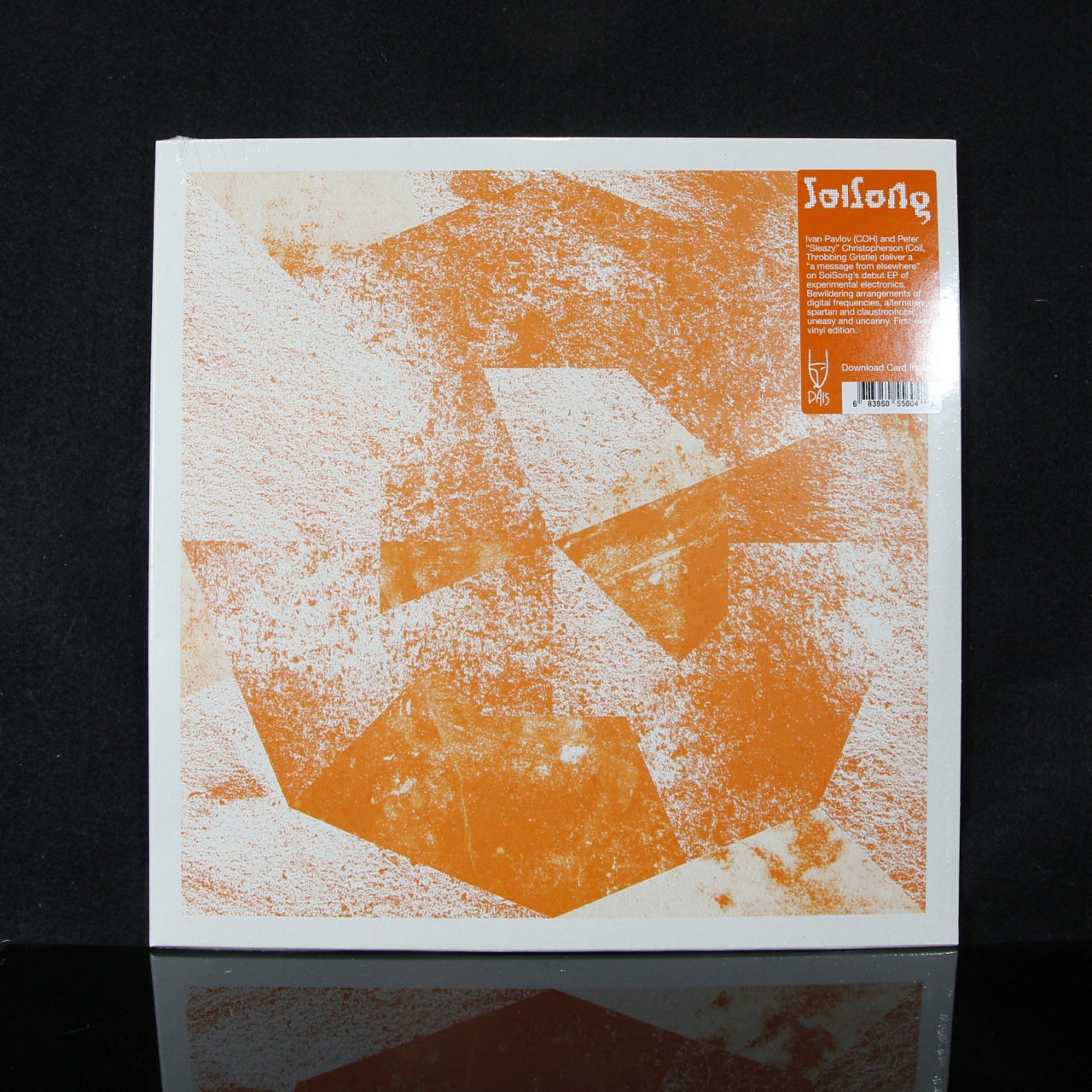 Cloudy Clear vinyl is delayed, with no estimated delivery date available from the distributor

SoiSong was the stunning but short-lived partnership of Coil co-founder Peter “Sleazy” Christopherson and veteran Russian electronic experimentalist Ivan Pavlov. Though friends since 1997, the project was born roughly a decade later in Bangkok, where Christopherson relocated following the death of his Coil collaborator John Balance in 2004. Named after the Thai word for ‘two’ along with a notorious red-light district street nearby, the duo dialed into a cryptic language of lurching synthetics, Eastern minimalism, and interdimensional glitch, oscillating between elegance and mayhem. “qXn948s” collects some of their earliest recordings, and remains as transgressive and transcendent a listen now as it was upon its release on CD in 2008.

Pavlov characterizes SoiSong as less a musical group than a “utopian, semi-alien platform for collaboration, devoid of pronounced personality or centralized authority… more like a message from elsewhere that anyone is welcome to participate in and spread.” Every facet of the project was disruptive and oblique: self-released CDs packaged in elaborate origami that had to be destroyed to be accessed; a website with password protected sections, where different passwords were provided for different events, objects or releases; performance merchandise of headphones and a Walkman melted shut so the music can only be heard as long as the set of batteries last. Theirs was a muse as unprecedented as it was uncompromising, equal parts pranks and profundity.

‘qXn948s’ began with samples and software composed intuitively in tandem before a large monitor, then progressively processed and scrambled into bewildering arrangements of digital frequencies, alternately spartan and claustrophobic, uneasy and uncanny. Vignettes of small melody emerge and are obliterated; gamelan-esque tones spiral above cybernetic pulse programming and funereal didgeridoo; skeletal piano meanders in the distance while flickering circuitry pummels patterns of white noise. Pavlov describes his and Christopherson’s chemistry as “unspoken and sincere, and very efficient.” That music this aggressively disorienting and complex congealed in a smoothly organic fashion is testament to the rare vision of its creators. 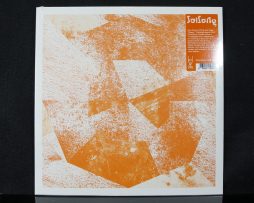