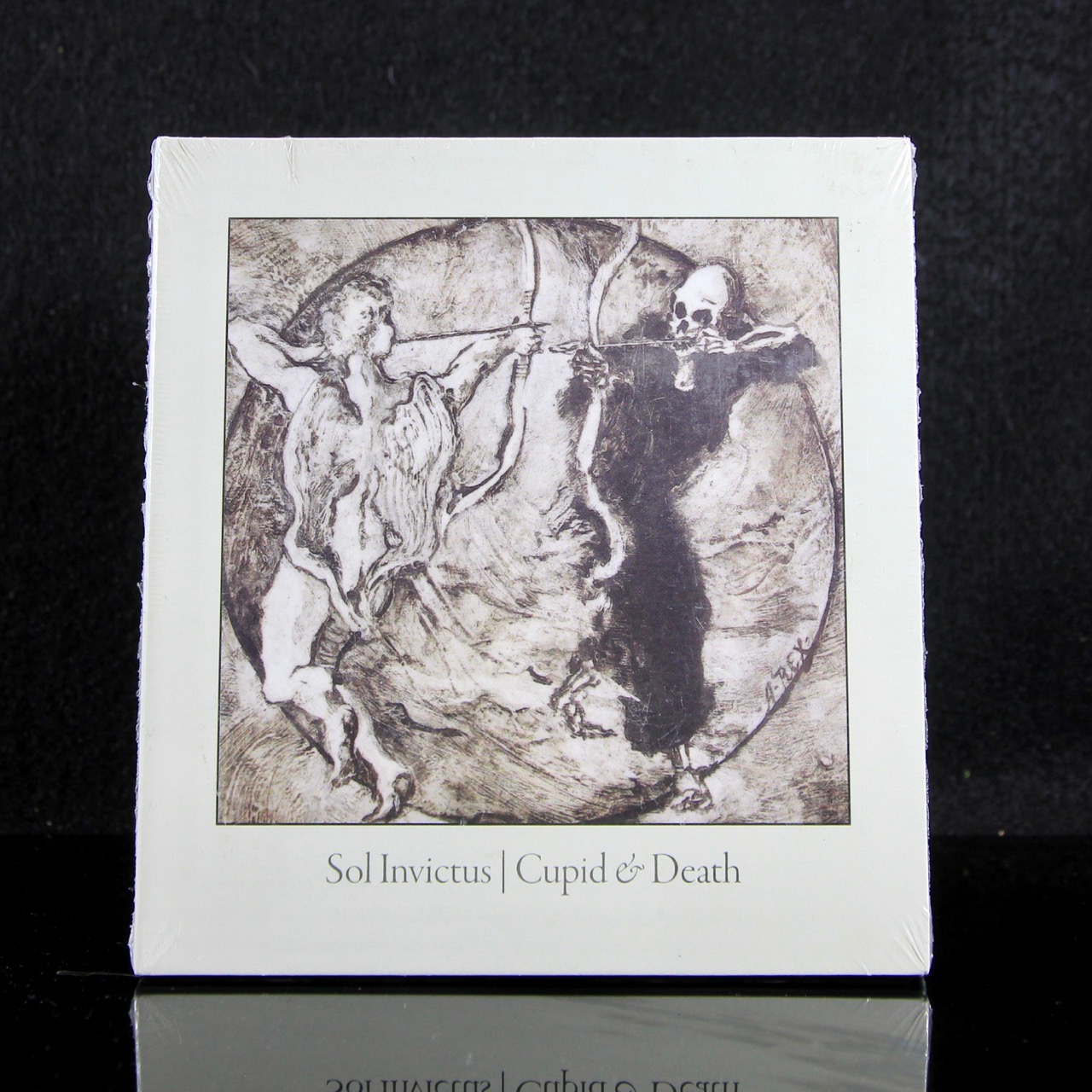 “Cupid & Death” was originally released in 1996 as a solo album by Tony Wakeford. At Wakeford’s request, this acoustic gem is now re-released under the name of Sol Invictus. This new edition is limited to 700 copies and comes in a portrait-format Digipak with updated artwork and liner notes.

Bonus tracks: The vinyl EP “Summer Ends”, which was released in 1994, also under the name of Tony Wakeford and the track “Above us the Sun” in a version that was originally only available on a compilation included with “On” magazine. 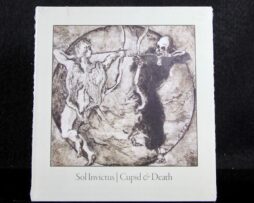