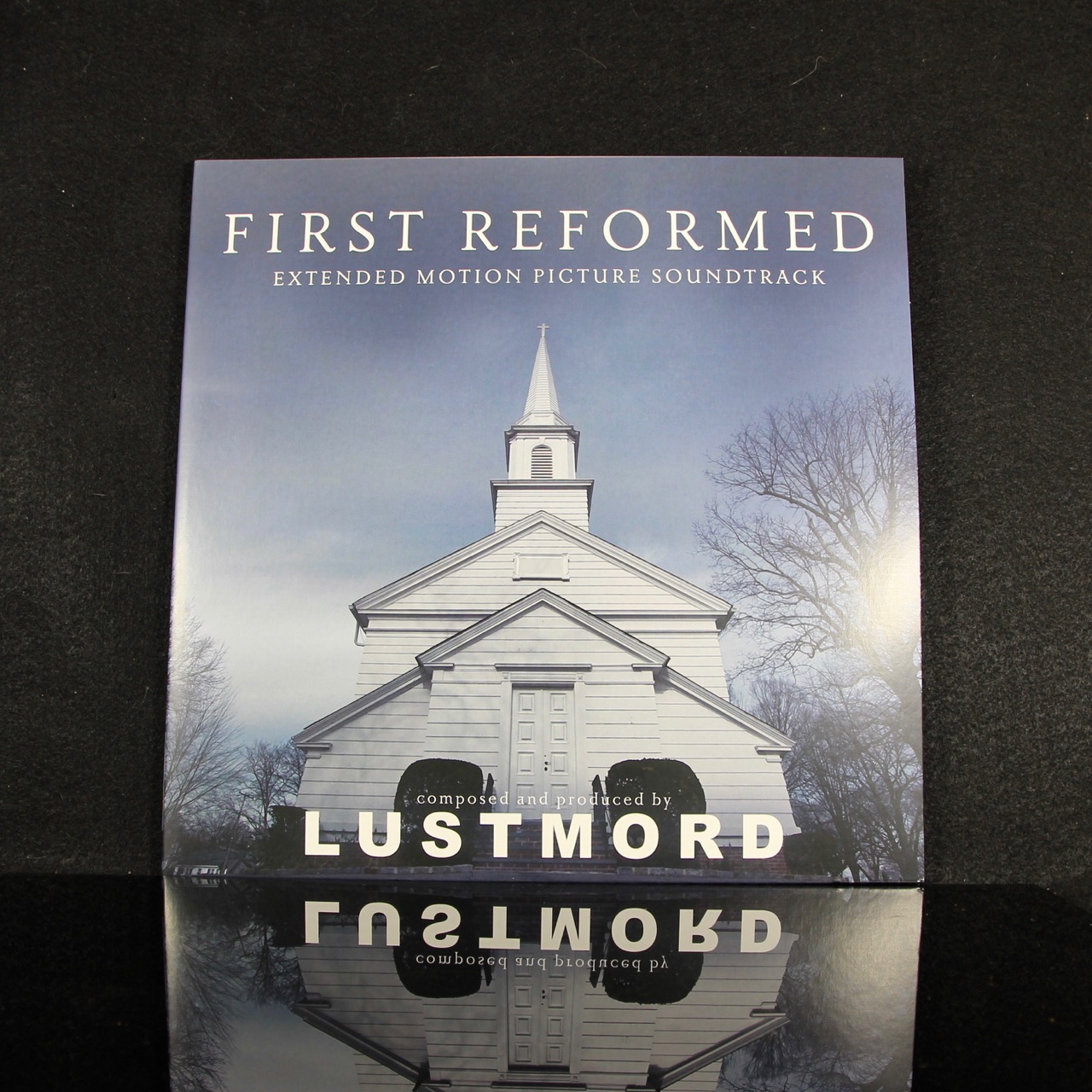 Lustmord is a Welsh electronic musician, composer, and sound designer based in Los Angeles. Active since 1980 he has released a prolific body of work across various labels such as Touch, Hydra Head, and Blackest Ever Black (and Soleilmoon). Often credited for starting the dark ambient genre with his Heresy album in 1990 (on Soleilmoon), Lustmord’s music has been described as sweeping and profound, a vast dreamlike soundscape that utilizes organic and real-world scenes as source material. Lustmord albums have been made from caves, crypts, car crashes, cosmological activity, the Los Alamos National Laboratory, and the site of the first ever nuclear detonation.

Lustmord has announced the launch of Vaultworks. Originally an imprint intended to release short editions of live CDs at his live shows, it is now launched as a wider platform for his work in general. Kickstarting a planned series of new releases and reissues is the first time vinyl and CD release of his soundtrack to Paul Schrader’s 2017 film First Reformed, starring Ethan Hawke, Amanda Seyfried, and Cedric Kyles. The release features extended versions of the score formatted as a standalone album. The CD version has tracks formatted to crossfade into each other for a continuous listening experience. The double LP version includes an extra track “Venice” which was featured at the Venice Film Festival red carpet event. 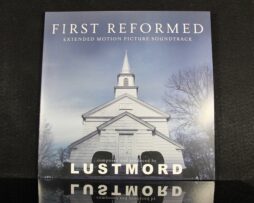